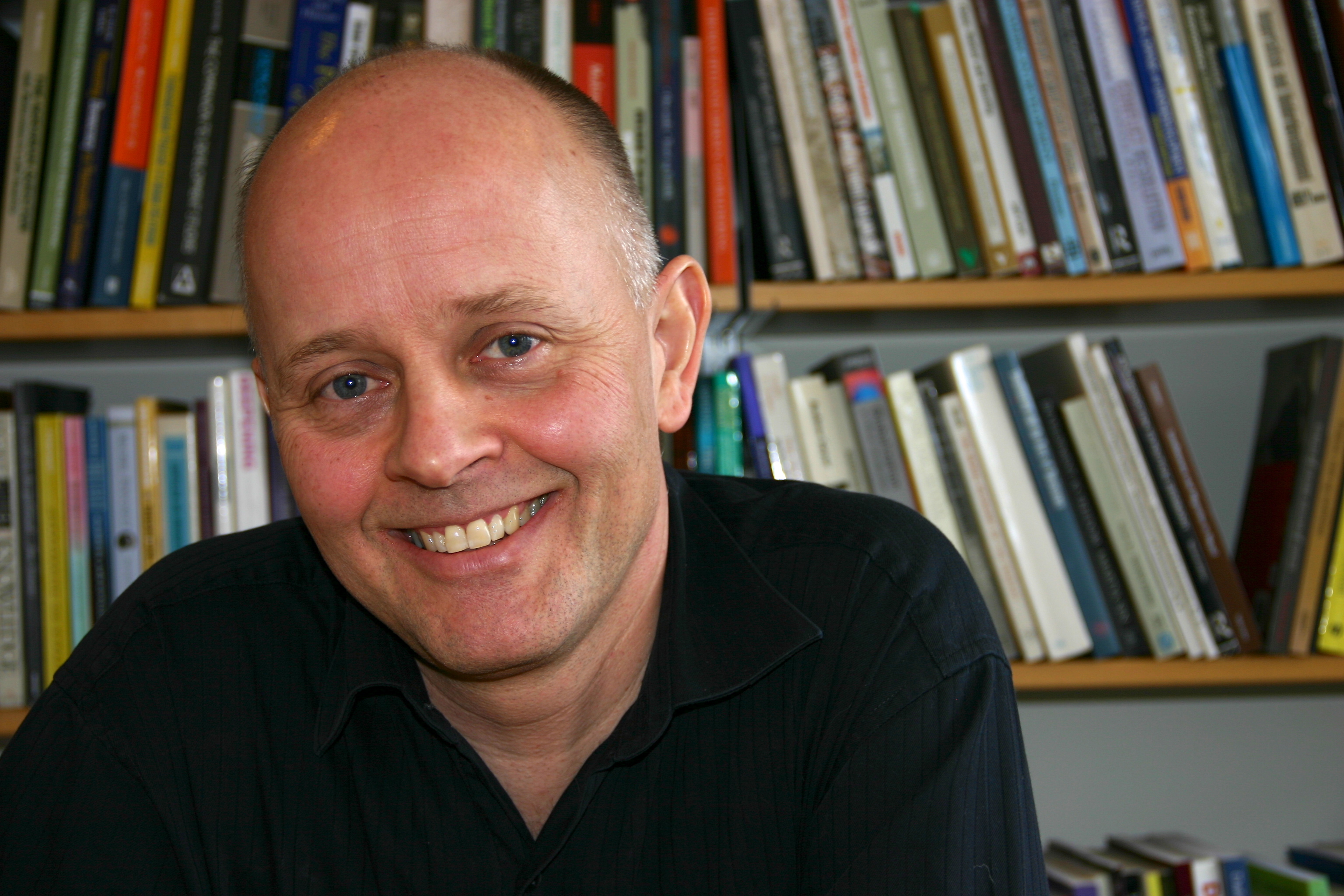 Public Lecture: Democratization in Myanmar: From formal to substantive democracy

Democratization in Myanmar: From formal to substantive democracy

Kristian Stokke is Professor of Human Geography at the University of Oslo. His research examines questions of democratisation, peace and civil society politics in South and Southeast Asia, with special attention to politics of peace and democracy in Myanmar. He has published several research articles and edited books on these subjects, including Politicising Democracy: The New Local Politics of Democratisation (with John Harriss and Olle Törnquist, 2004), Rethinking Popular Representation (with Olle Törnquist and Neil Webster, 2009), Liberal Peace in Question: The Politics of State and Market Reforms in Sri Lanka (with Jayadeva Uyangoda, 2011), Democratization in the Global South: The Importance of Transformative Politics (with Olle Törnquist, 2013) and Politics of Citizenship in Indonesia (with Eric Hiariej, 2017).